Next Wednesday is Valentine’s day, are you still looking for your dressing?

If your beloved one is a Star Wars fans, consider these Star Wars dresses & give him a surprise.

What do lightsabers, droids, laser guns, stormtroopers and spacecrafts all point to? You’re in the galaxy of the Star Wars. What if there was a way to turn your boring life into a dramatic Star Wars saga? Well there is. The Star Wars Space Opera is your ticket to enter the world of Star Wars.

A lot of us have grown up watching Star Wars, wanting to live in that universe. What looked like a distant dream once is a possibility today thanks to the Star Wars Space Opera.

The Star Wars Space Opera gives you the opportunity to be in the presence of everyone’s favorite, the Darth Vader, while also getting to witness 4 loyal storm troopers willing to do what they’re ordered to.

These action figures offer more than just action. They are of high quality and a perfect gift for people of all ages.

There are a total of 5 figures including Darth Vader and 4 storm troopers. Each of them can perform three pieces of dialogues. 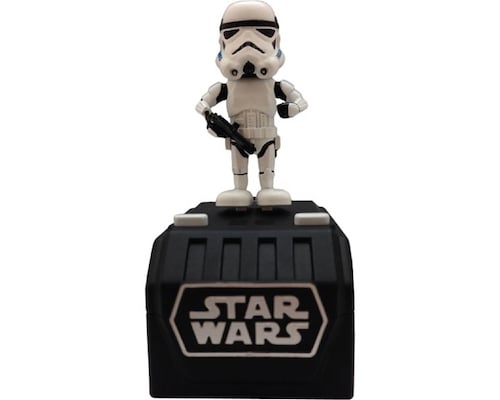 If the dramatic movie dialogues are not enough to trigger that Star Wars energy in you then this product has more to offer.

The figures can dance to Star Wars music, orchestrating the environment of an opera, hence the product name.

Where Can I Find It?

Here’s the music the figures tap dance to:

Creating Sync In The Music

Each figure comes with buttons that helps control it. 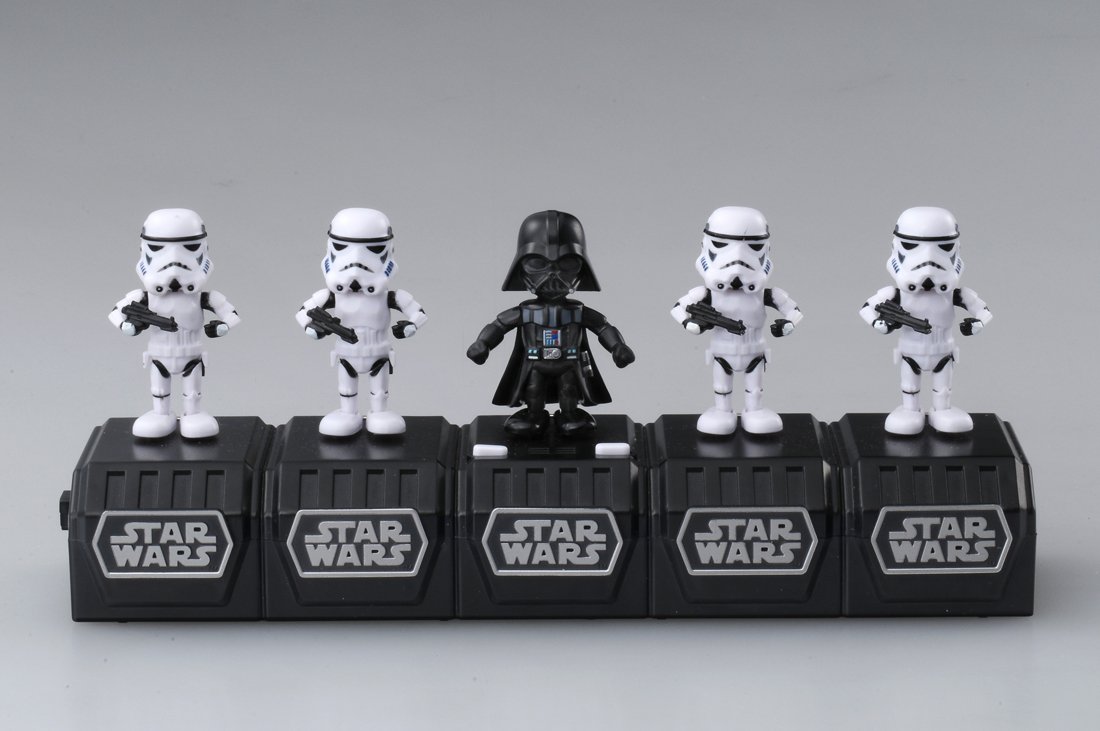 The Darth Vader Army: If you follow the sequence, Darth Vader and then the storm troopers all together will create a unified magic as Darth Vader say, “You don’t know the power of the dark side, come with me, I am your father.”

In return, the stormtroopers would tap dance which will seem like they’re alive and follow the Darth Vader.

Nothing’s more satisfying than having to flaunt Star Wars merchandise to friends who are into Star Wars as well. This product is your way to proving how much of a die hard fan you are.

If you’re willing to bring the Star Wars taste to your plate then this is your way to do it. This product can be a perfect gift as well for every Star Wars fan.

Last but not least,

MAY THE GIFT BE WITH YOU!